In yet another shocking revelation about the employment methods of Britain’s gig economy, it has emerged that many UK couriers who deliver goods for popular retailers like Marks & Spencer, John Lewis and River Island are having to pay a fee of £150 for each day of work they miss due to illness. 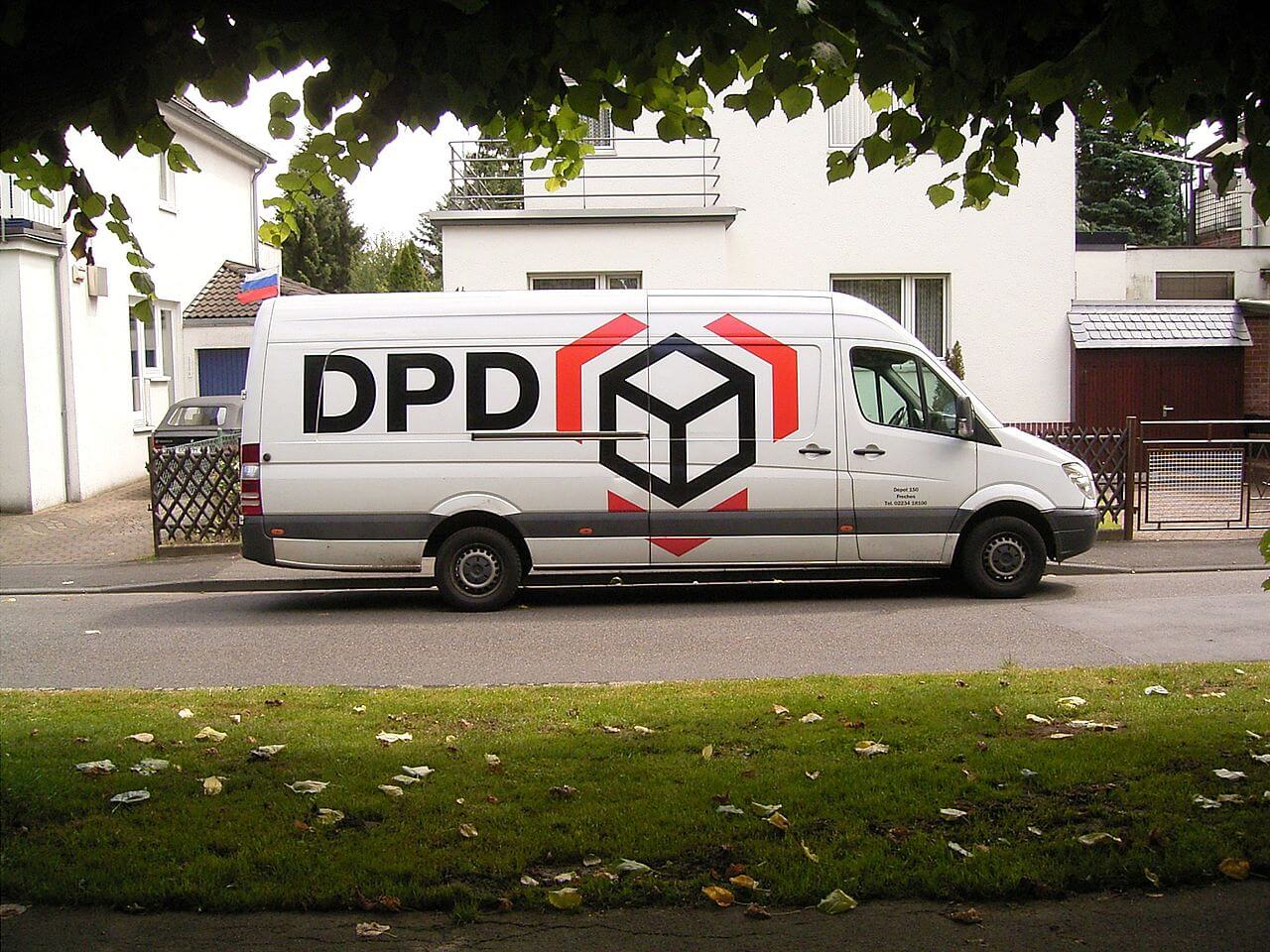 Drivers employed by the renowned international company DPD have spoken out about unfair treatment by their employer, which includes them being forced to work when sick unless they can can arrange DPD approved cover during their absence.

Speaking to the Guardian, one anonymous worker stated:

‘I said I couldn’t come in because I was too sick and it wouldn’t have been safe for me to drive. He said: ‘Sorry, I have to charge you.’

This revelation follows months of tribunal hearings in which other gig economy businesses, such as Uber, Deliveroo and City Sprint were forced to give better working rights to their self-employed staff.

DPD is part of the global parcel service Geopost, which also undertakes deliveries on behalf of Amazon and ASOS, with a workforce of around 5,000 couriers; many of whom are self-employed and therefore only receive payment when they’re available to work.

“The gig economy is producing wave after wave of evidence on the grim reality of life at the bottom of Britain’s labour market. A group of companies now controls the working lives of an unknown number of people, and yet evades its own responsibilities as employers and taxpayers by labelling those people as self-employed’.

DPD claims the £150 fee is intended to reflect the ‘liquidated damages’ it accrues from losing a day’s work. The average DPD courier is paid £200 per day and will not receive payment for the time absent, thus combined with the fee, the cost of losing a day’s work is £350.

DPD generated a profit in excess of £100m during 2015; a figure that is predicted to rise as the popularity of online shopping increases.

A spokesman for DPD defended the company’s decision to collect a fee from its absent workers:

“Franchisees are contracted to provide a service. If they fail to do so, DPD have to fulfil that service and therefore reserve the right to charge the franchisee for the costs involved in doing so.”

This fee system is believed to have be in operation for several years at DPD but is only now being scrutinised. DPD insists HM Revenue & Customs approved the scheme in accordance with UK employment legislation, and stresses how its couriers receive many benefits under the arrangement and that after a year of service are entitled to an average wage of £37,000 per annum.

DPD will likely have its contracts for both self-employed and fully-employed staff explored further, and because the company has so many popular retailers among its clients, major changes to the employment legislation of the gig economy may finally be coming.

There is growing concern at Westminster that workers in the gig economy are missing out on important protections, including the minimum wage, sick pay and holiday pay.