This Christmas an estimated 340,000 UK workers will be employed for temporary work via agency contracts that offer little legal protection against unfair treatment in the workplace.

This projected figure coincides with a new think-tank report from the UK Resolution Foundation revealing details of an eighteen-month investigation into how agency workers are treated in Britain. The result shows that many agency-contracted workers are shockingly underpaid compared to their non-agency colleagues despite performing the same duties. 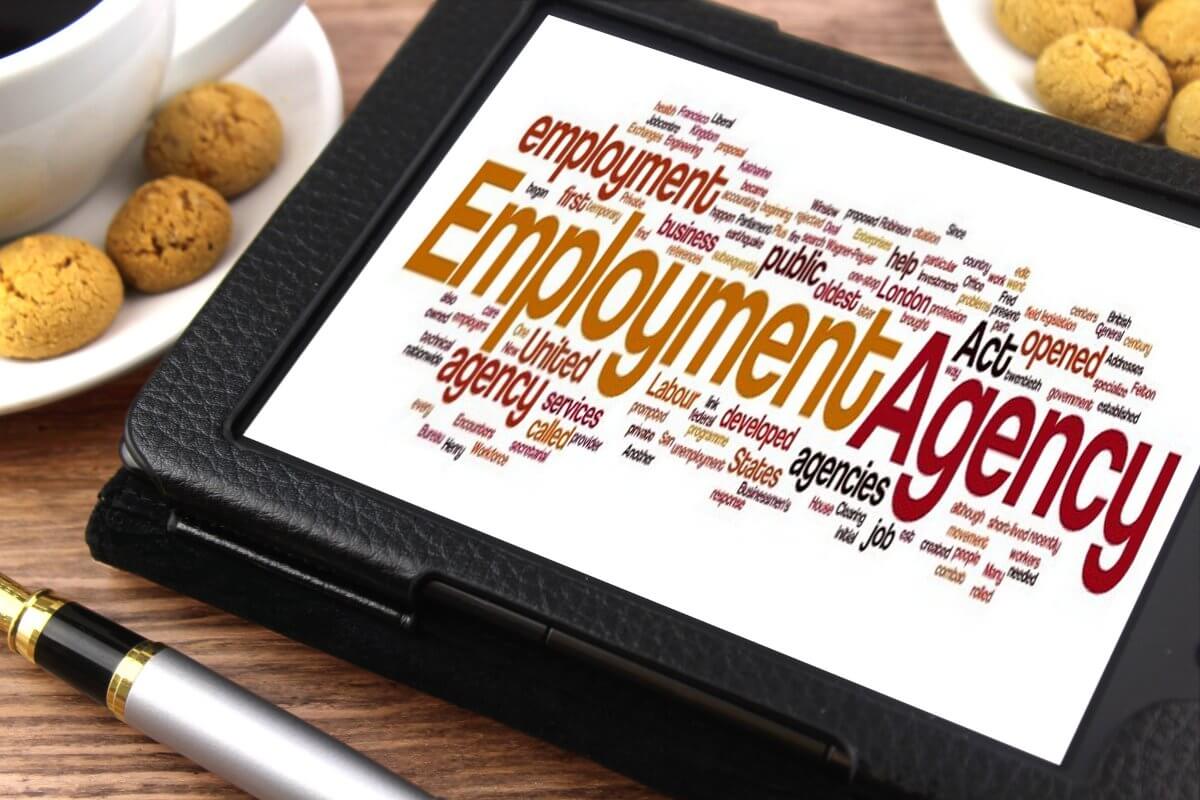 The Resolution Foundation’s report, entitled Secret Agents: agency workers in the new world of work, hopes to draw attention to the discriminatory attitudes that exist towards non-agency workers in a manner similar to how other recent reports have brought attention to issues that negatively affect workers employed via zero-hours contracts. This is a fitting comparison as 14% of agency workers work with zero-hour contractual agreements.

The foundation’s senior policy analyst, Lindsay Judge, has noted the importance of addressing such a comparison: “While zero-hours contracts are often in the news, agency workers are the ‘forgotten face’ of the modern workforce, despite being just as prevalent across the labour market.”

Agency workers make up a very significant volume of the UK workforce, with of London having nearly 20% of its workforce on non-agency contracts. Many of these workers lack the employment rights of their non-agency peers, such as parental leave and sick payments.

The report also details how workers contracted through agencies come from a broad range of age groups rather than being comprised of mostly younger workers as it is often believed.

Lindsay Judge also believes “it is important that the discussion of the non-traditional parts of work in modern Britain consider the relatively lower pay that agency workers receive compared to identical employees in similar jobs.”

This sentiment is backed by Frances O’Grady, the general secretary of TUC, who has stated that “Agency workers are often paid less than their permanent colleagues, even when they do exactly the same job […] We need the government to toughen the law to create a level playing field for agency workers.”

Furthermore, agency contracts are often used on a long-term rather than short basis contrary to long-held assumptions that such contracts are usually temporary and short-term.

The foundation report claims it is not biased towards the nature of agency work, and actually recognises the need for such contracts because workers often search for flexible employment for their lifestyles. However, it also draws attention to the fact that a large number of workers do not choose to work this way and actually feel they have no choice but to do so. The report found that over 60% of agency workers on temporary contracts would rather have permanent employment.

In 2011 there were around 200,000 UK workers on agency contracts from across a range of industries, from office temps to hospital nurses; a figure that has more than quadrupled to approximately 865,000 since then. The report estimates that this number will increase to over a million by 2020. The health and social care sector is home to the most agency workers, where a staggering 18% of staff are employed.

The report found that although more men are employed through agency work (54%), women make up a massive 85% of the increase in temp agency work seen in the UK over the past five years,

There is also a concerning imbalance in the number of ethnic workers on agency contracts compared to white staff, as 20% of agency workers are non-white despite accounting for only 2.7% of the workforce.

Agency work has been at the centre of many high profile cases in recent months in the so called ‘gig-economy’ of temp work, including the Uber, Sports Direct and Deliveroo tribunal hearings which found these companies embroiled in controversy relating to the treatment of their staff.

Another area of concern regarding agency contracts is the legal loophole referred to as the ‘Swedish derogation’, which allows employers to pay workers less than their fully-employed peers as long as the agency pays them for a period of at least four weeks during times when the business is unable to find work for them to undertake.