The definition of ‘disability’ in the employment context continues to be controversial, particularly when it comes to conditions that afflict very large numbers of people. The issue was highlighted in one important case concerning a type 2 diabetes sufferer. After the man lost his job with a betting and gaming company, he alleged both unfair dismissal and disability discrimination.

Following a preliminary hearing, however, an employment judge found on the basis of medical evidence that his type 2 diabetes did not amount to a disability as defined by the Equality Act 2010. 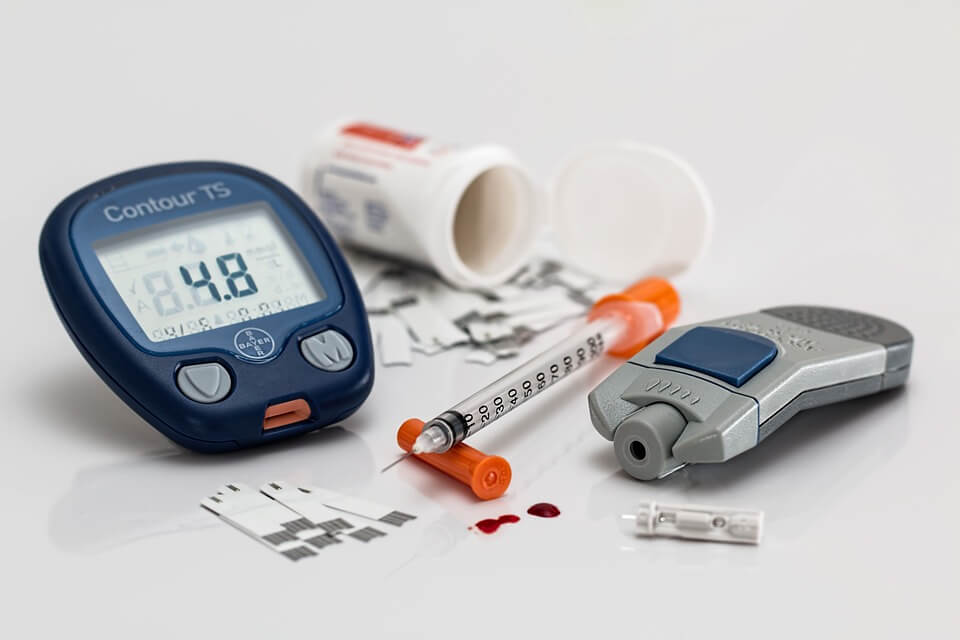 When considering whether the condition constituted an impairment that had a substantial and long-term effect on the man’s ability to carry out normal day-to-day activities, the judge noted that it could easily be controlled if he were to follow advice in respect of modifications to his lifestyle, diet and exercise regime.

In ruling on the man’s challenge to the judge’s decision, the Employment Appeal Tribunal (EAT) noted the importance of the issue, given the prevalence of type 2 diabetes in the general population. The employer’s lawyers had expressed concerns that it would open the floodgates were such a common condition, controllable by well known and simple measures, classified as a disability.

In allowing the man’s appeal, however, the EAT found that the medical evidence before the judge was insufficient to enable him to reach an informed decision. He had been mistaken on one medical issue and there had been no adequate analysis of the condition’s progressive nature or the extent of the possibility of it significantly worsening in the future. In the circumstances, the matter was returned to the same judge for reconsideration in the light of further expert evidence.