The Trade Unions Congress (TUC) has announced that the number of UK workers challenging acts of discrimination and unfair dismissal have dropped significantly since the introduction of mandatory tribunal fees to be paid by claimants in July 2013. Statistics show that there is now a monthly average of 7,000 claims compared to the 16,000 claims that were undertaken each month prior to the change three years ago.

This is not a shock to some legal observers who long predicted that such a result was inevitable. However, the scale of the drop was less obvious and has again provoked calls by TUC for the fees to be removed.

TUC’s General Secretary Frances O’Grady has poured scorn on the fee system ahead of the Autumn Statement. She claims workers are “being priced out of justice” and is calling on Theresa May to make good on her pledge to begin governing with a fair employment law system which will last throughout her leadership. Encouraging May, O’Grady is quoted as follows: “Here’s one of the first real practical tests, scrap those fees and ensure that all workers have access to justice.” 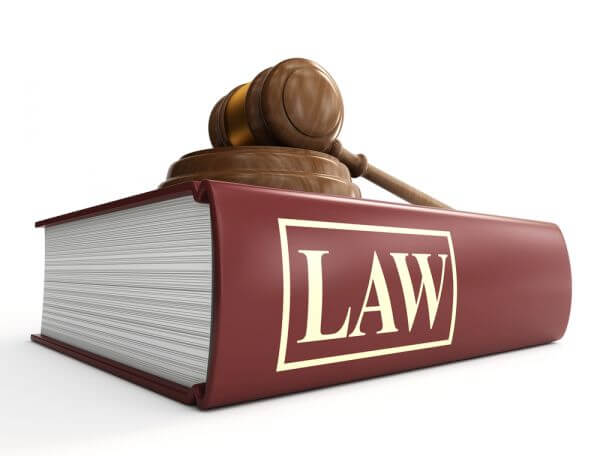 TUC is not alone in its scorn for the current fee system. Last June the Justice Select Committee noted how a compromise is desperately required to bring a fair financial level to the employment tribunals system. Finding a solution to this situation is long overdue. TUC responded to the committee with a reminder that the Justice Select Committee were due to have published a report into the effect of tribunal fees by the end of 2015.

The committee says the report will be produced soon.

TUC has revealed figures that show the extent of the decline since fees were introduced, with tribunal cases that involve sex discrimination dropping 71%, while race discrimination fell 58% and disability discrimination went down 54%. Additionally, unfair dismissal tribunals are down by a large 73%.

There is some disagreement with TUC’s viewpoint, as the Ministry of Justice has reminded the courts of how the fee system was a reaction to claims were costing the taxpayer £71m each year; many of which were routinely proven fraudulent

Under the current fee system, all workers, even those on minimum wage, have to pay fees if a family member of the claimant has savings of at least £3,000. This payment is required regardless of the Help with Fees plan that the government set up in 2015 to reduce the cost for lower income claimants.

Frances O’Grady believes that the fee system shows clear evidence of worker oppression: “These fees of up to £1,200, even if you’re on the minimum wage, are pricing out thousands each month from pursuing cases.”