Employers are fully entitled to take a very dim view of violence in the workplace, but when considering what action to take, each case must be considered on its own facts. In one case, a worker who lost his job following an angry office incident succeeded in his unfair dismissal claim.

The motor vehicle technician, who had worked for the same car dealership for 42 years, confronted an apprentice following a disagreement over a faulty printer. He admitted having grabbed the apprentice in the collar area, but denied that he had taken him by the throat. After he apologised, shook hands with the apprentice, and admitted that he was in the wrong, he was initially informed that no formal disciplinary action would be taken against him. 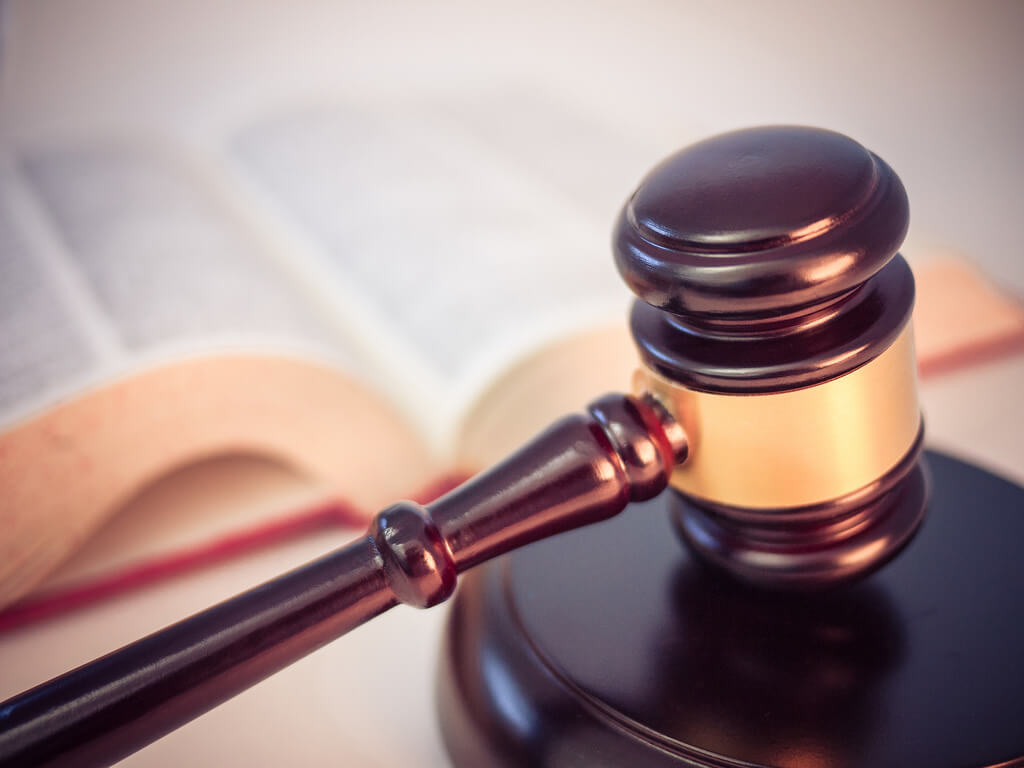 The latter decision was, however, later reversed and, following disciplinary action, he was dismissed for gross misconduct. The disciplinary panel stated that the company had a zero tolerance policy in respect of violence and that the circumstances of the incident, and his long and unblemished service record, were irrelevant.

In upholding his unfair dismissal and breach of contract claims, an Employment Tribunal found that his dismissal fell outside the range of reasonable responses to his wrongdoing. No reasonable employer would have dismissed him, having proper regard to all the circumstances and his previous record.

In ruling on the company’s challenge to that ruling, the Employment Appeal Tribunal accepted that the man’s behaviour amounted to gross misconduct. However, the dismissal was unfair because the company proceeded on the basis of a purported zero tolerance policy without taking account of the individual circumstances of the case. The amount of the man’s compensation, which would be reduced by 50 per cent to take account of his own contributory fault, remained to be assessed.