British Employment Tribunals (ETs) can in some circumstances hear claims brought by foreign nationals or those who work abroad. However, as one case concerning a merchant seaman revealed, their territorial scope is not without limit. 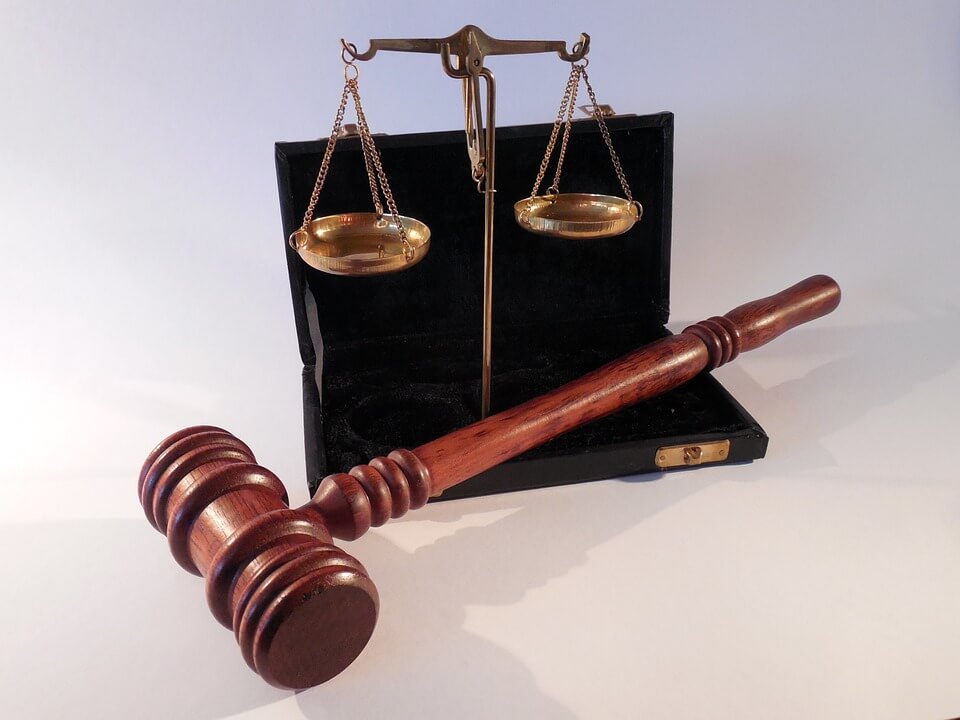 The mariner was employed by a company based in Aberdeen. Although his original employment contract had lapsed prior to his dismissal, it was apparently made under English law and referred to UK employment legislation and collective agreements. On the other hand, he was a German national, who had his home in Germany, and had worked for the company off the Nigerian coast. He had never worked in the UK, in UK territorial waters or on a UK-registered vessel.

In the circumstances, an ET found that it lacked territorial jurisdiction to consider his complaints under the Employment Rights Act 1996, the Equality Act 2010 and the Working Time Regulations 1998. In rejecting his challenge to that conclusion, the Employment Appeal Tribunal found that it accorded with the evidence as to the weakness of his connection to the UK. No such jurisdictional issues, however, arose in relation to his common law breach of contract claim, which was not dependent on statute and would be heard by a British ET.