Public Interest for Whistleblowing Case on Breach of Contract 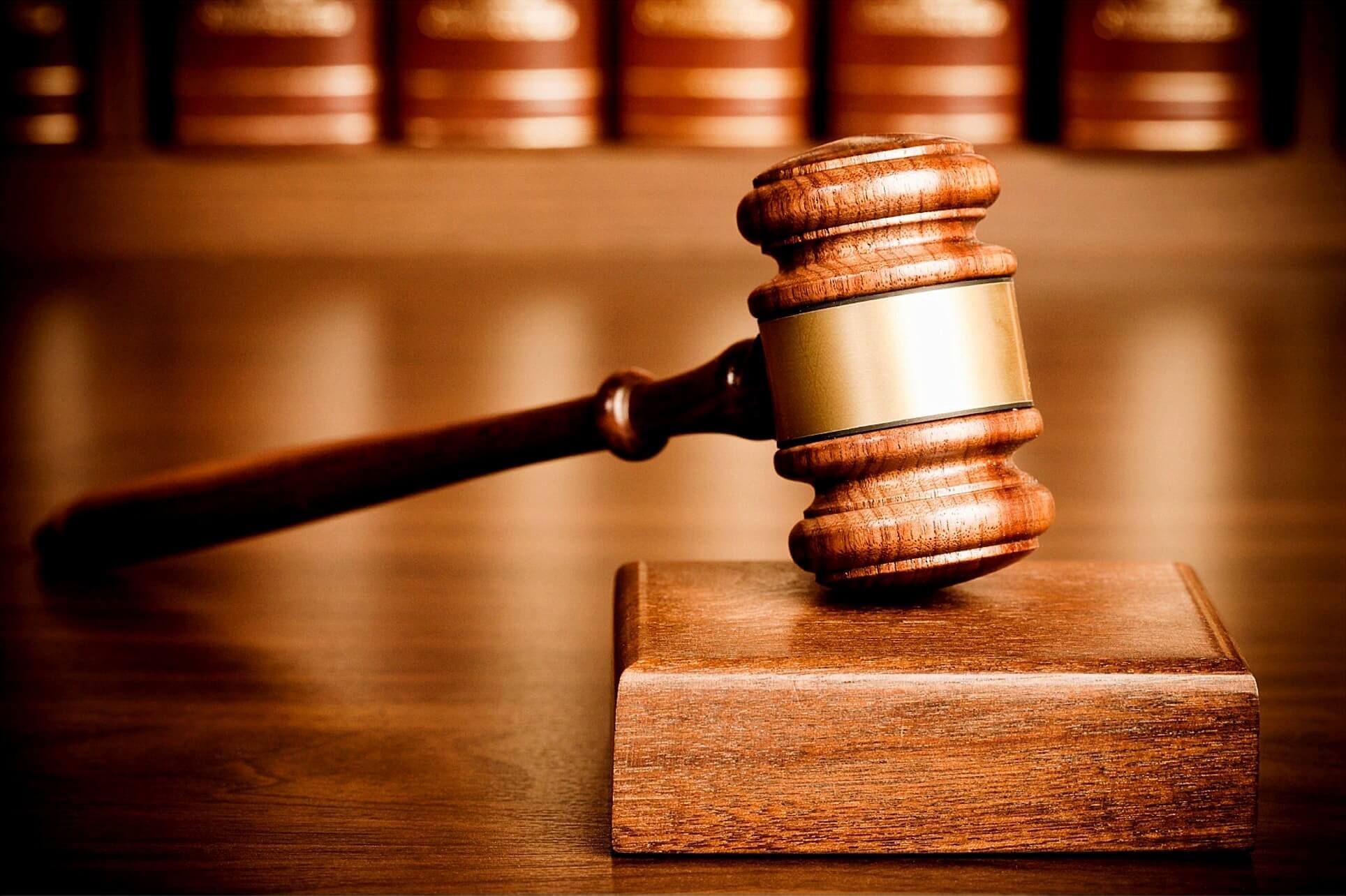 As of  25 June 2013 , under S.43B (1) of the Employment Rights Act 1996, public interest disclosures had to be “in the public interest” to qualify for protection. In Parkins v Sodexho Ltd the Employment Appeal Tribunal’s (EAT) ruling was reversed due to the ‘in the public interest’ test being added. For Parkins v Sodexho Ltd the definition of a qualifying disclosure concerning a failure to comply with a legal obligation was broad enough to cover a breach of an employee’s own contract of employment.

In the landmark whistleblowing case Chesterton Global v Nurmohamed, Nurmohamed (N) believed Chesterton were purposely misstating between £2 and £3 million of actual costs and liabilities. N had been dismissed which he believed was due to him disclosing in the public interests about the alleged use of completely incorrect profit and loss figures to estimate commissions, transitional payments and profit bonus calculations paid to over 100 managers.

In this case, N did have other outside of himself (the other managers) in mind, which resulted in a section of the public would be affected and the public interest test was satisfied. An ET upheld N’s claim, as did the EAT. The EAT ruled that the vital issue was whether the worker believed on an objectively reasonable basis that the disclosure was in the public interest. The court of appeal found the interest in question to be personal in character, this outweighed the facts of the case that made it reasonable to regard the disclosure as being in the public’s interest. Inevitably it was ruled there was dual interest, between personal and public.For example, a disclosure which provided evidence that school teachers were being required to work excessive hours might well be in the public interests, as well as in the personal interests of the teachers themselves, because of the impact on students’ education.

However in the same breathe many other cases it could be reasonably ruled for that such a disclosure ultimately was in the public’s’ interest. It’s for the ET to consider all of the circumstances pf the particular case, the following four factors should be taken into account:

For this case, it had over 100 people affected by the alleged injustice, plus there were other features which rendered the disclosure in the public interest. Most vitality the disclosure consisted of allegations of misstatements in the accounts to the sum of £2m to £3m. It impacted numerous people inevitably, there was no mistake of law in the ET’s decision.

This case can be seen as progression and new interpretation on the new statutory test means in whistleblowing legislation. However the ruling still shows that the “in the public’s interest” is broad concept, each cases circumstances must be considered using the four-factor approach.