Professional Partners – Who Owns Your Goodwill?

Many professional firms continue to bear the names of former partners; but, if the latter object, what legal rights do they have? In tackling that issue, the High Court found that the goodwill built up by an employment lawyer belonged to the firm for which she worked.

The lawyer had a substantial reputation in her field and, when she joined the firm as an employed partner, it incorporated her name in its trading style. She he was later dismissed and set up a new practice, using her own name. She launched passing off proceedings against the firm, arguing that it had no right to continue to offer employment law services under her name. By doing so, the firm was said to have falsely represented that she was still part of its team. 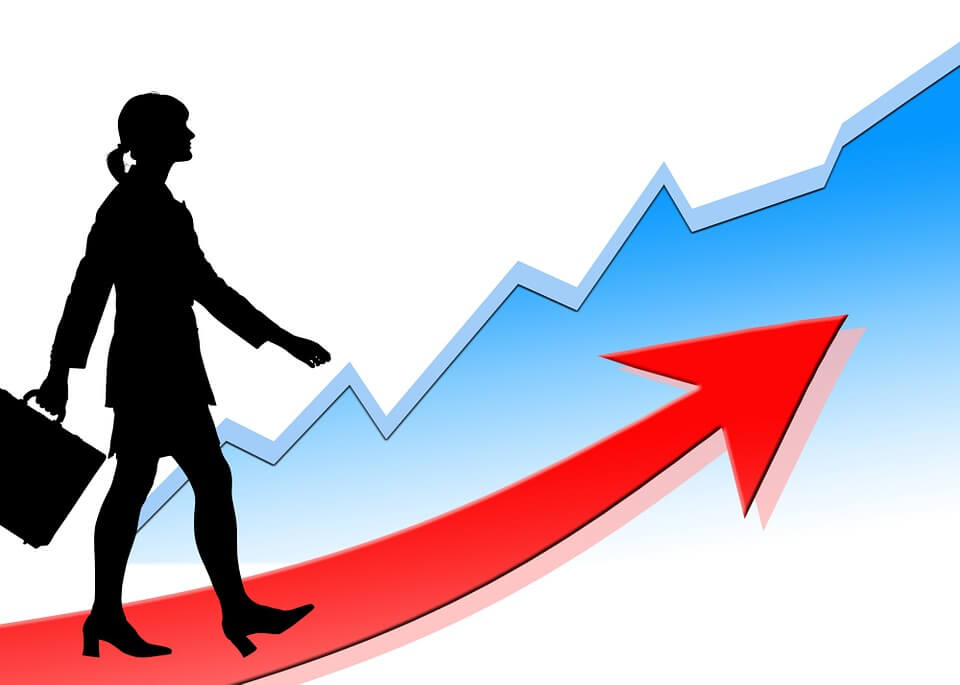 In dismissing her claim, however, the Court found that goodwill that she generated whilst working for the firm was the latter’s property. The professional acts that earned her reputation were performed in the course of her duties as a partner. The quality of her work was guaranteed by the firm and she had no realistic prospect of proving that she owned the goodwill on which her passing off claim was based.

The lawyer had also sought revocation of a trade mark incorporating her name that had been registered by the firm. That claim was sent for trial after the Court found that her arguments had a reasonable prospect of success.