Last year, the Court of Appeal upheld the view of the Employment Tribunal (ET) and the Employment Appeal Tribunal (EAT) that the Working Time Regulations 1998 can be interpreted so as to conform with EU law in respect of holiday pay (British Gas Trading Limited v Lock and Another).

Mr Lock’s normal pay included a commission based on sales in the previous month, and this represented on average more than 60 per cent of his remuneration. As he could not achieve sales whilst on annual holiday, this meant that his pay for the month following was lower than usual. His claim for unlawful deduction from wages was upheld by the ET and the EAT. 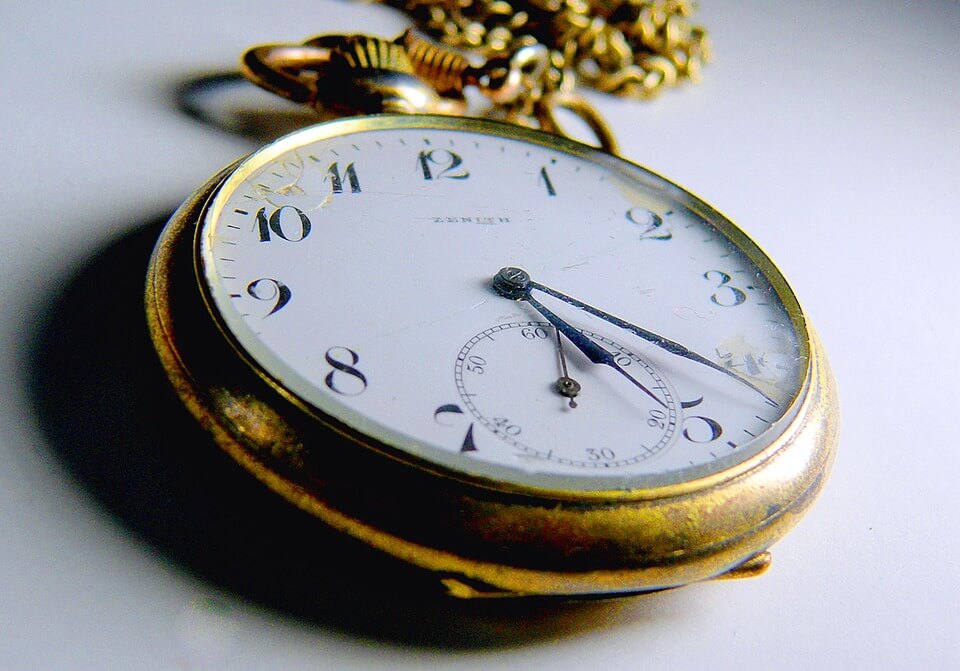 In dismissing British Gas’s appeal, the Court affirmed the position that holiday pay of just basic salary on its own is not sufficient if this is not the worker’s normal remuneration, which was defined in British Airways plc v Williams and Others as remuneration that is ‘linked intrinsically to the performance of the tasks which the worker is contractually required to carry out under his contract of employment and in respect of which a monetary amount is provided’.

The Court was, however, at pains to stress that its function was to do no more than deal with the current appeal and its ruling was confined to the particular facts of Mr Lock’s case. Different facts might result in different outcomes. In addition, the Court was silent on the appropriate reference period for the calculation of the holiday pay.

The Court acknowledged that its decision leaves unanswered questions, but said that ‘nothing in this judgement is intended to answer them’.

British Gas had sought leave to appeal against the Court of Appeal’s ruling but permission has been refused by the Supreme Court.

The case will therefore be remitted to the ET to calculate the level of compensation payable.

If your business is affected by recent decisions regarding holiday pay and you would like advice on your individual circumstances, contact us.