A long-awaited government report judging the impact of tribunal fees on the number of tribunal hearings has finally been published, and as predicted it shows a major decline has occurred since fees were introduced in July 2013.

The review found that the system had not fulfilled its intention of saving taxpayer money and has instead led to thousands of UK workers being denied the right to bring a hearing against their employer due to excessive costs discouraging them. The Trade Union ‘Unison’ issued a damning response in which it described the fee system as ‘ill-judged’. 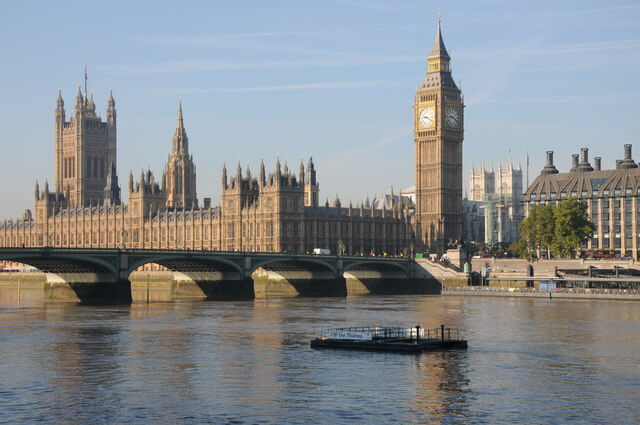 In the absence if easily accessible hearings, other avenues have been explored by UK workers. The ACAS conciliation service has been a popular source for workers to take their grievances to instead, with its level of enquiries jumping massively over the past four years. This shows that there remains a budding need for workers to express their concerns to an official third party.

Dave Prentis, general secretary of Unison, gave his union’s reaction to the review findings: “The introduction of fees was a terrible decision […] Tribunal fees should be scrapped immediately before any more law-breaking employers escape punishment because wronged workers simply don’t have the cash to take them to court.”

The review also found that the drop in claims fell far below the expected reduction; a 70% drop from 5,847 in 2012 to 1,740 in 2014. The fees, which can reach as high as £950, are now being called for complete removal. Statistics show that low-paid women have been the group to have suffered the most from the fee system.

Frances O’Grady, the General Secretary of TUC, has condemned the fee system: “Charging people up to £1,200 to take claim has been a gift to Britain’s worse bosses. And it’s allowed discrimination at work to flourish unchallenged. Until the government commits to abolishing fees, its commitment to ‘improve workers rights’ in post-Brexit Britain looks pretty hollow.”

Reacting to the report, ministers have already issued proposed alterations to the fee system to ensure all UK workers make their voices heard, regardless of background or financial status.

Among these suggestions is a monthly threshold proposal for a full fee remission increase, from £1,085 to £1,250; an amount that better reflects the income of workers earning the national living wage. There are other allowances suggested which will assist workers living with a partner and/or with children .

Len McCluskey, the leader of Unite, has expressed his organisation’s feelings toward the review: “The actual facts are that when working people are priced out of justice, and it is made exceptionally difficult for their unions to pursue it on their behalf, then the only winners are bad employers.

Justice minister Sir Oliver Heald reacted to the report’s findings in a more balanced manner: “It is right that those who can afford to should contribute to the cost of Employment Tribunals.“It [is] hardly surprising that charging for something that was previously free would reduce demand.”

Sir Heald also explained that to prevent the loss of tribunal hearings, the existing Help With Fees system will henceforth receive greater government support, and that a green paper will be issued to establish further legal rights.

The challenge to the fee system brought by Unison is due to be heard by the Supreme Court on 27 and 28 March 2017.