The UK government is in the process of undertaking a consultation that will review the various ways that employers could potentially discriminate against new mothers in the workplace.

This welcome investigation follows a series of eighteen recommendations put forward in August 2016 by a group of MPs who are part of the governmental Women and Equalities committee. The investigation is intended to establish safeguards to protect new mothers against employer actions that could force them from their careers through either direct or indirect actions.

UK Business Minister Margot James has noted how important the goals of this consultation are to committee members:

“We are determined to tackle pregnancy and maternity discrimination and a key part of that is making sure new and expectant mothers are supported and treated fairly by their employers. There should be zero tolerance of discrimination against pregnant women, or women who have just given birth.”

Ms James has also criticised the logic behind the current system and its potential to allow bosses to compromise women’s rights: “It is shocking that some employers still behave in this way and alienate a key group of their workforce. It makes no business sense.

The committee recently released several interviews conducted with new mothers to support its cause. One woman, who chose to remain anonymous, claimed her planned interview for a partnership position at a law firm was denied after she returned from maternity leave. She felt so discriminated against that she subsequently left to her position. 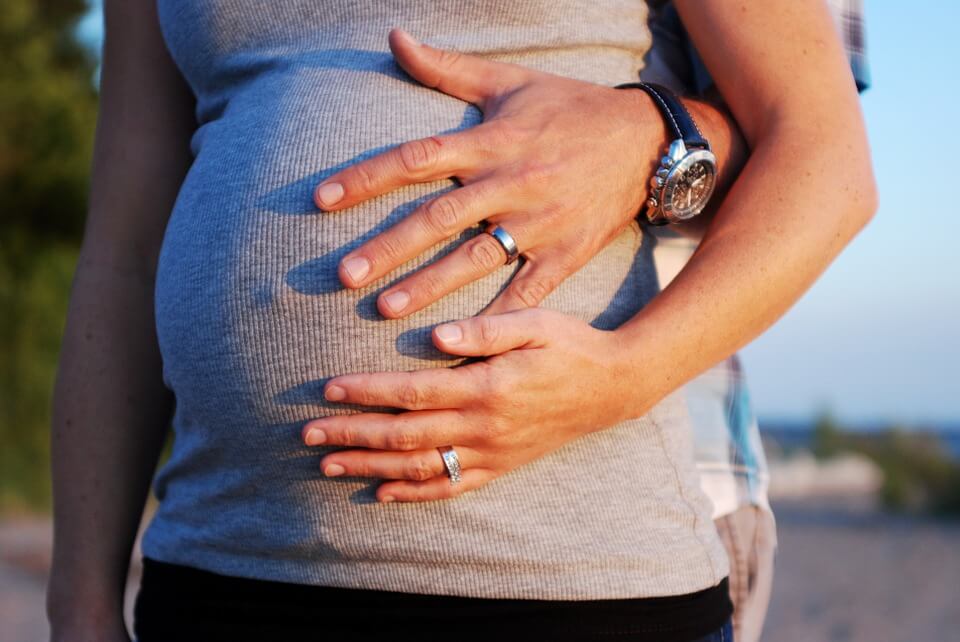 Another anonymous woman, who was employed in a PR position, states: “Before I fell pregnant, I had been asking about promotion opportunities, and possibilities were discussed with my manager […] On my return from maternity leave, I raised the issue of promotion again, and was told that if I wanted any hope of promotion, flexible working would make it very difficult.

There is sufficient evidence to suggest that many working women are too fearful to speak out about their maternity and pregnancy discrimination concerns, worrying that they will be seen as “trouble makers” if they do, and will experience repercussions to their career as a result.

The total amount of new and expectant mothers forced from their jobs has doubled to 54,000 since 2005.

The committee is seeking comprehensive protection for women which will allow for a “substantial” decrease of the existing £1,200 fee which they must pay in order to bring a claim of pregnancy discrimination to tribunal. An extension of the deadline for making a claim is also sought, to increase from three to six months. However, the government disagrees that this extended time frame will encourage more women to come forward.

Frances O’Grady, the general secretary of TUC, believes tackling the cost of tribunal fees is key to preventing pregnancy and maternity discrimination: “Bad bosses will continue to get away with discriminating against new mums as long as it costs up to £1,200 to take a pregnancy discrimination claim […] My advice to women is to join a union […] pregnant women and new mums are treated better in workplaces that recognise trade unions.”