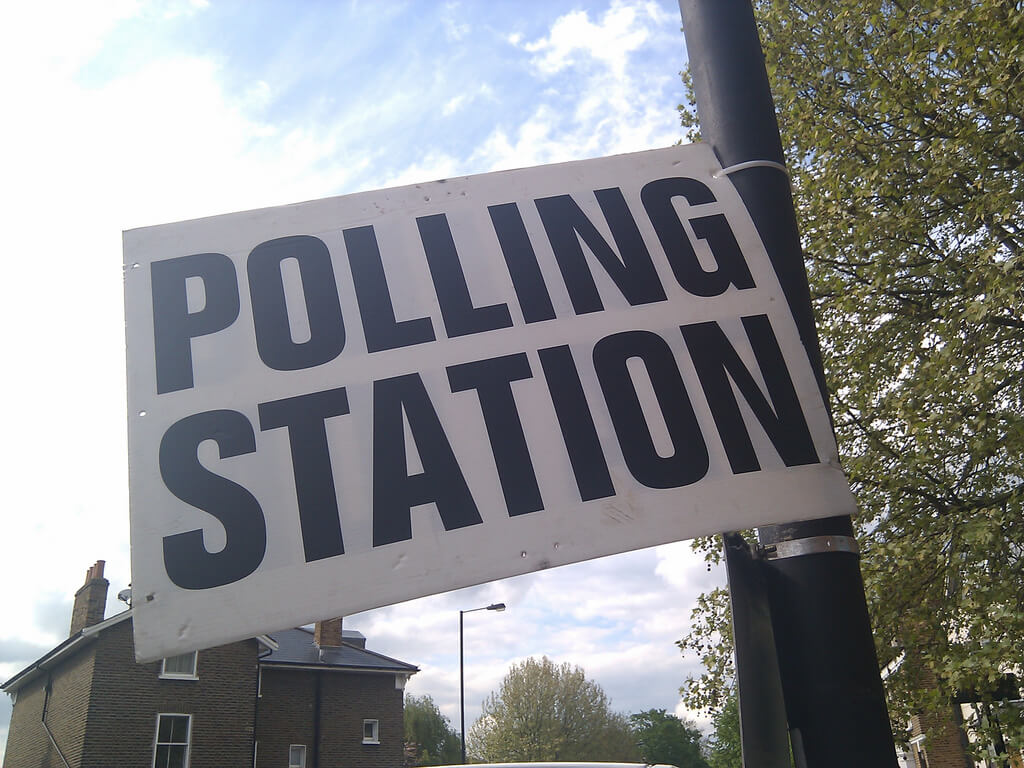 This year’s general elections have a greater importance for employment law than in in recent years. The winner of these elections will lead negations of Brexit and hold more authority on domestic legalisation such as employment law. The importance is evident in both labour and conservatives tackling promises regarding employment law in each’s manifestos.

On merit labour’s manifesto exceeds any proposal by a political party in the last three decades. It could be argued the short notice of the election has sprung so much reform in the manifesto. Without prioritising reforms or considering the practicalities of implementing such wide variety of change. The elections have almost distracted the focus from the Brexit process. After elections the focus will shift back to Brexit with the wining party inevitably spending much of their time managing it. It is difficult to envision how labour can complete much of what they have set it in the manifesto in the midst of Brexit.

The labour party have been the bolder in their claims ,with their manifesto setting out a 20-point plan to improve the rights of employees and workers. The changes range from incremental to dramatic reform, like scrapping employment tribunal’s fees and banning zero hour contracts. The 20-point plan sets to abolish the distinction between workers and employees, with all “workers” receiving full employment rights. Labour would also set up a dedicated commission to in their words “modernise law around employment status”. Not last labour would see to that the minimum wage change to a living wage reaching £10 per hour by 2020.  Applying to all workers aged 18 and over. Removing the lower rates which currently apply to those under the age of 25.

For the conservatives manifesto, Theresa May made a bold claim in saying it represent the “greatest extension of rights and protections for employees by any Conservative in history”. The manifesto its self does not brake new grounds for the party. Comparing it to previous conservative governments such as Harold MacMillan’s government introduced the written statement of terms and condition in the Contracts of Employment Act 1963 and Ted Heath introduced the right to not be unfairly dismissed in the Industrial Relations Act 1971.
Nothing in the conservatives manifesto attempts to be as bold as the previous landmark reforms, in comparison they seem so modest it can be difficult to distinguish them from existing law currently in place. For instance the manifesto proposes, that employees be given the right to request to leave for training. However, the right does exist despite it being rarely used in the form of the right to make a request in relation to study or training under s.63D of the Employment Rights Act 1996. Currently the right only applies to those with at least 26 weeks service working for an employer with 250 employees or more. The conservatives plans to expand this to all employees, arguably a progressive change but far from a dramatic one.

One of the substance proposals was to introduce an obligation to report on pay gaps relating to race. Which looks to be a bigger undertaking than gender pay gap reporting, as it effectively means that large employers will also have an obligation to carry out ethnic monitoring of the composition of their workforce.

Whoever wins the election, it is clear that there will be a fresh approach to employment law. A labour government would look to impose dramatic change but even a conservative one would result in an incremental widening of employment rights and obligations being placed on employers. We will have to wait till the 9th of June to see, which prevails.