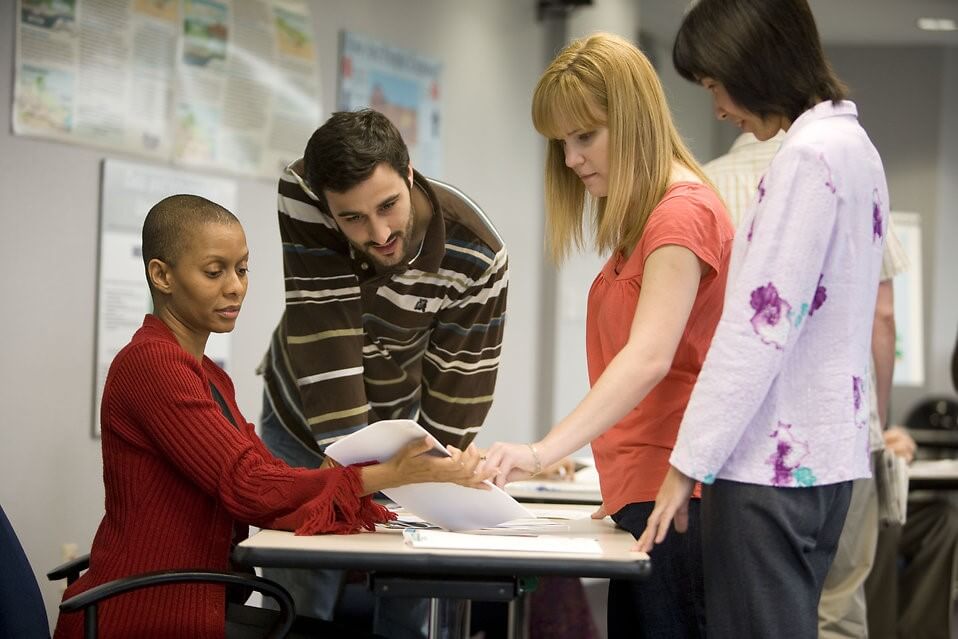 New Legislation in Effect
As of the 6th of April it became Law for employers in Great Britain with over 250 staff to record and publish four types of figures annually on their own website and on a government website.
The four types of figures are:
Gender pay gap (mean and median averages)
Gender bonus gap (mean and median averages)
Proportion of men and women receiving bonuses
Proportion of men and women in each quarterly of the organisations pay structure .

This serves as landmark as thousands of employers will began to record and publish gender pay gap figures for the first time. The legislation will be enforced by the Equality and Human Rights Commission. This comes after criticism on the lack of impact of the Equality Act 2010. Recently a new research survey by Total Jobs which interviewed 4,700 employees found 82% of employers are not reviewing their gender equality and equal pay polices in despite introduction of the new legislation in that area. Another 58% did not have complete salary information across roles and gender. Total Jobs survey was is just one of many statistics that show Government have further work to ensure equal pay.

Spotlight on Companies
The government hopes that by shining an unforgiving light on pay inequalities, companies will be forced to take measures to eliminate gender pay gaps. In response to the new legislation minister for women and equalities Justin Greening said “I am proud that the UK is championing gender equality and now those employers that are leading the way will clearly stand out with these requirements.”

It is worth mentioning there is no legal obligation for employers to publish any type of commentary on the gender pay gaps figures. Employers would be expected to do so, the same way commentary is given on company annual reports to avoid potential bad reception on figures.

Critical Response
Not all response to the gender pay gap reporting has been positive, the report has been criticised reporting for not revealing whether men and women are paid equally for doing the same or comparable jobs. Instead just vaguely showing the mean and median differences in pay and bonus remuneration across a particular company. The Gender pay gap is a complex issue, the reporting fails to disclose information such as employees level of responsibility, nature of work, experience and geographical location all myriad factors legitimately of differentiate pay.

Gender pay gap is a complex issues which to be effective resolved does require legal requirements that account for all factors. Leader of the Woman’s Equality Party Sophie Walker urged companies to publish pay data broken down by age, ethnicity and disability, in addition to gender.One thing the majority can agree on is that the gender pay gap reporting is a positive legislation moving forward that can provide a platform to hold employers and industries accountable.