Female Employee Claims Discrimination for Not Bowing to Her Boss 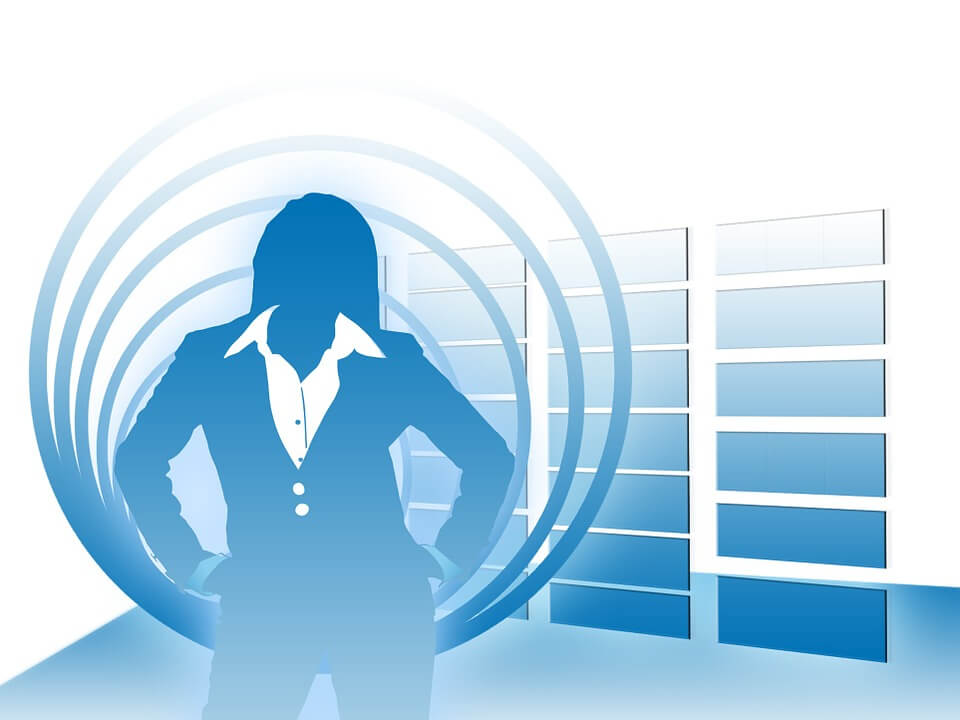 A female employee for the globally renowned Korean business Dongbu Daewoo Electronics has taken the company to tribunal on claims of sex and race discrimination.

Mrs Misook McDonald, who is representing herself at tribunal, allegedly got demoted from her job as a financial manager after she refused to bow to her male boss Mr Ho Seung Yoo, who works as chief financial officer.

Mrs McDonald claims she was called into the director’s office at the firm’s Berkshire branch and was reprimanded by Mr Yoo her for ‘disrespect’ at not bowing to him at the beginning and end of each day. She was subsequently demoted from her position within the business.

On another occasion Mrs McDonald claims she was instructed to make coffee for the director despite such a task not being part of her job description. When she refused Mr Yoo he allegedly replied “Isn’t that what female workers should do?”

Both Mr Yoo and Dongbu Daewoo Electronics deny the allegations.

This case is of particular interest as it shows a significant culture clash between British and Korean attitudes. In the latter country bowing is largely considered an act of respect similar to a handshake or verbal greeting, however, such a gesture lacks any formality in the British workplace.

Even though Dongbu Daewoo Electronics is of Korean origin, a form of greeting from a business’s mother country does not have to translate on another nation’s soil, especially if the employees are not foreign. Mrs McDonald is of mixed race, with a Scottish father and Korean mother.

The tribunal heard that Mrs McDonald was made to feel an outcast at the Berkshire offices and was given no warning prior to her being demoted to the position of administrator. She stated her belief that such treatment is considered fair game against her because she is an Asian female:

“I know if I had been an older British white Caucasian male, Mr Yoo would have seen me very differently and would not dare to push me around so easily […] “I expressed that I felt discriminated just because I am viewed as a Korean female and younger, hence lower in status that I can be looked down upon and pushed aside”.

Her allegations of race discrimination stem from her being demoted in favour of another employee. There was initially much interest in her skills as she was the only bilingual member of the team, speaking both English and Korean. However, this soon changed when a Korean national with stronger language skills was employed and she was forced to accept the admin role:

“I know he was glad to utilise me when I was the only bi-lingual person but when a better speaking Korean employee came along, I was not his preferred choice. I am also not considered ‘pure’ as my father is English.”

Mrs McDonald also stated that the reason for her decision not to bow to Mr Yoo was because she wanted to avoid him and prevent further harassment from occurring.

The alleged treatment eventually led Mrs McDonald to take leave from work due to stress. She told her managing director Mr Chong Park about her experiences, but a private investigation via a mediator employed by the firm for grievance did not validate her claim, claiming there was “no reason to favour one account over another”.

My Yoo denies all allegations and says he was taken by surprise at the claims: “Mrs McDonald never complained about being called into my office whilst at work until she lodged her grievance.”

He also refuted all notions of sexism and racial discrimination. Regarding the alleged bowing requirement he said the following:

“Bowing is considered a custom in Korea but nobody in our UK office is required to bow. Some of our Korean staff choose to bow but as I say nobody must bow, it is entirely voluntary.”

At tribunal the company’s Managing Director, Mr Park, likewise denied that employees were expected to bow to their manager. However, he did state his concern at some of the changes Mr Yoo had brought to the workplace since he joined from Korea for a four-year contract in 2015, even going as far as to claim that he wondered “”is he normal or is he mental?” This rhetoric suggests that there was at least some form of culture clash occurring in the workplace.

Addressing the workplace duties of Mrs McDonald, Mr Yoo denied she was expected to undertake work beneath her position and that his request for coffee was based on a misunderstanding of conduct based on prior actions:

“When initially Mrs McDonald joined our company, every morning she brought me a cup of coffee or tea, every single morning. […] It was quite strange to me […] however, I just accepted it”.

He claims her generous conduct was what led him to request similar assistance from her: “I asked her to make some coffee for my guests, I was really sorry for asking that of her at the time.”

As director Mr Park defended Mr Yoo’s decision to implement a change of role for Mrs McDonald, stating the working alteration was largely in job title only and stemmed from a need to reduce staff numbers to prevent redundancy: “Mr Yoo designed the presentation which included the job chart to show the CEO and HQ that we had met their request. Nobody’s job role actually changed at that stage.”