Companies are legally responsible for the misdeeds of their workers – but only if they are committed in the course of their employment. In one case that strikingly made the point, a recruitment company was held not liable for catastrophic injuries inflicted by its managing director on the night of the office Christmas party.

Following festivities at a golf club, the MD and the company’s sales manager were amongst members of staff who adjourned to a hotel bar and continued drinking. After a disagreement, the former punched the latter twice in the face. The sales manager fell, striking his head on the marble floor. He suffered a fractured skull and serious brain damage that will blight the rest of his life. 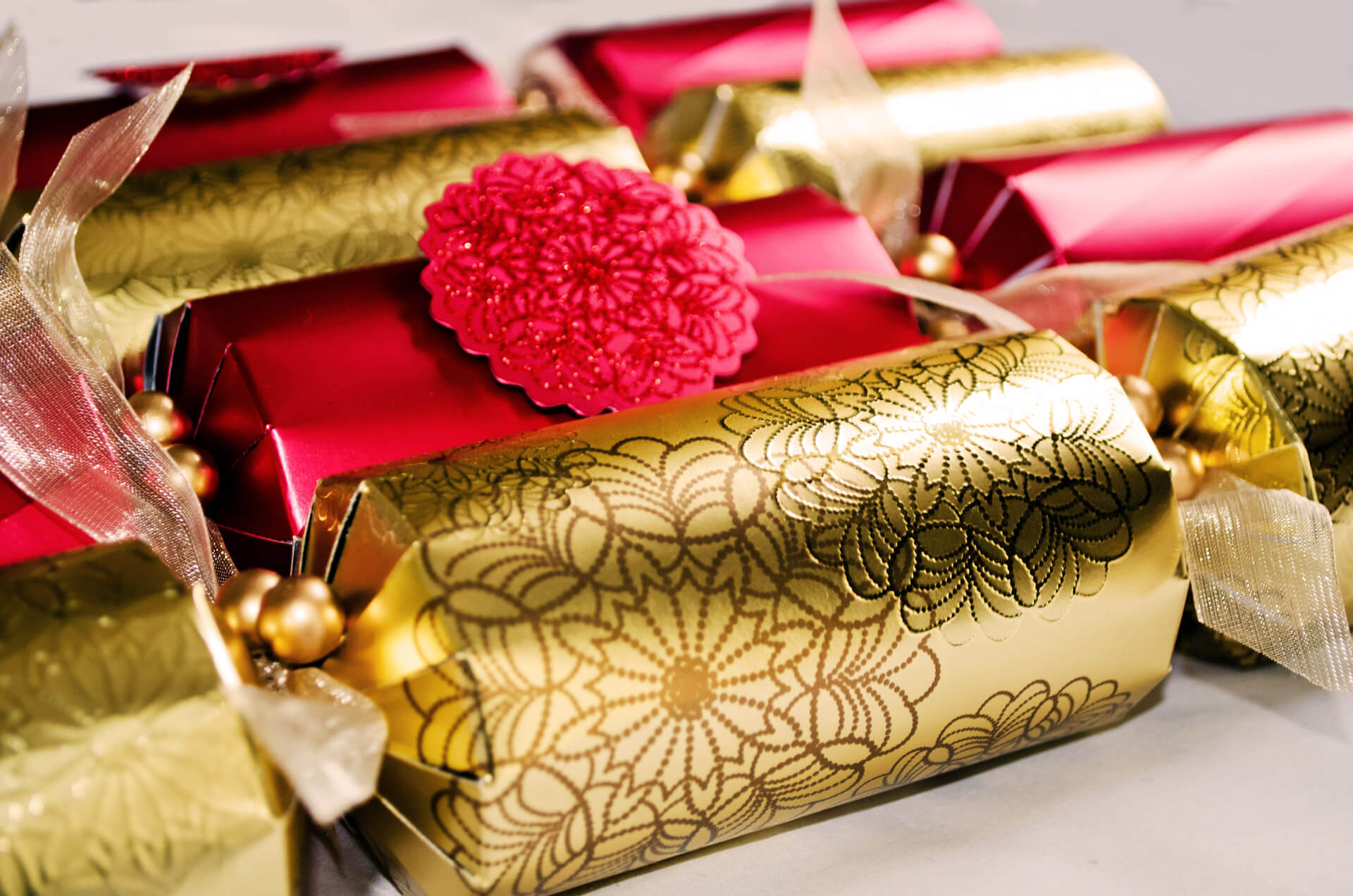 Lawyers on his behalf launched proceedings against the company, claiming up to £1 million in damages on the basis that it was vicariously liable for the MD’s actions and the consequences of the attack. In dismissing the claim, however, a judge found that the MD had strayed outside the realm of his employment.

The MD saw it as part of his job to motivate staff and to oversee the smooth running of the Christmas party. However, the judge observed that the organised event at the golf club had long since ended before violence erupted in the early hours. The two men had gone on to the hotel for an impromptu drink and they and other staff were engaged in a recreational activity.

When he delivered the punches, the MD was engaged in something akin to ‘a frolic’ of his own. Some work-related matters had been discussed at the hotel, but the judge noted that, if that provided a foundation for liability, Christmas parties and other office social events would be rendered potentially uninsurable.