The Big Employment Law Changes in 2017

Every year the world of employment law sees a number of major changes that will likely alter the course of many tribunal hearings to come.

Over the past twelve months there has been a number of government established alterations which should be understood by both employers and employees.
Read on for a number of the most prominent changes that will shape 2017.

Minimum Wages to Increase
Workers over the age of 25 will again see the British National Minimum Wage rise beginning April 2017. The new rate will reach £7.50 per hour; a 30p increase. The government has long spoken in support of establishing a minimum wage of £9 per hour for all workers aged over 25 by the year 2020.

Although this rise certainly appears to be a good step in this direction, the current rate is still far below the sum calculated to be a fair total for the cost of living in the UK, which is estimated at £8.45, with £9.75 needed for workers in London.

There will also be pay increases for workers below this age bracket, as both the 18-20 and 20-24 aged workers will receive increases to £5.60 and £7.05 respectively.

Gender Pay Gap Report to Be Issued
After years of planning, businesses with more than 250 employees across the public sector will finally be obligated to reveal details of any pay gap between men and women that exists on their payroll. Private and voluntary sectors are expected to reveal this information at a later date, with a deadline for their first reports expected for publication in 2018. This follows reports that the pay gap desperately needs to decrease

Additionally, there will soon be new rules to stipulate how employers must release key information regarding the salaries and bonus payments available to their male and female workers. 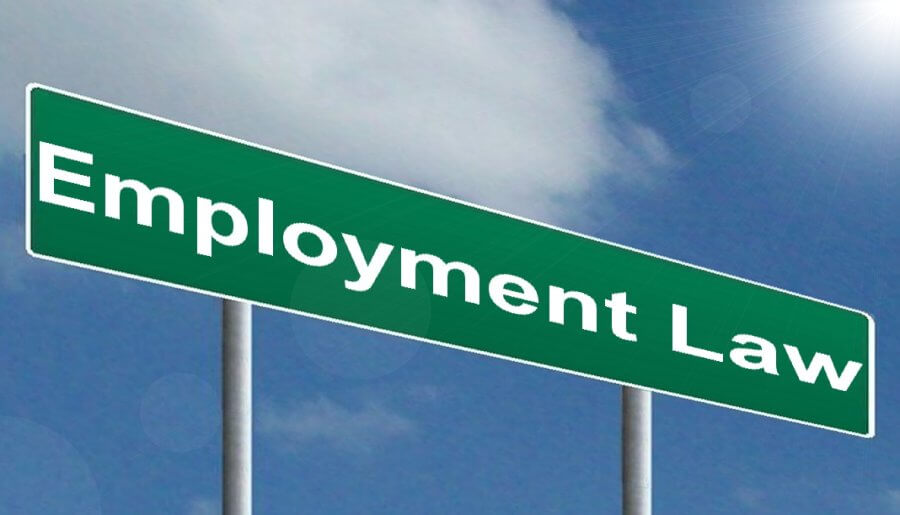 Employment of Foreign Workers
From April 2017, employers who rely on the contribution of workers who hold a Tier 2 visa will henceforth be required to pay a fee of £1,000 for each of these workers in accordance with the new immigration skills charge. Although smaller businesses and charity organisations will be required to pay a smaller fee of £364 each.

This change coincides with a new law which states that Tier 2 workers who apply for work in Britain as an ‘experienced worker’ will need to be earning a salary with a minimum of £30,000 per annum. Some workers employed within the education and health sectors may not need to be earning this much.

Mandatory Funding of Apprenticeships
This year will see big businesses having to fund apprenticeship schemes across their business; a move that is hoped to raise £3 billion for the UK economy; of which the government will contribute an additional 10% each month.

The tax bill will be set at a rate that is 0.5% of a company’s overall salary bill. This tax, sometimes referred to as the‘payroll tax’, applies to companies with an annual salary roll of over £3 million. This limitation prevents smaller businesses from suffering under the financial cost it entails.

These costs must support existing apprenticeships and job training opportunities that allow workers aged 16 and over to learn while they work, with the eventual goal of receiving a nationally recognised qualification relevant to that industry.

Employers can gain access to their levy sums via an account created by the Digital Apprenticeship Service, and will be granted an allowance of £15,000 to counteract any difficulties incurred by the cost of the new scheme. New businesses may qualify for government assistance once the new rules come into effect from May 2017.

Trade Union Balloting
New balloting rules will begin during 2017 under the requirements outlined by the Trade Union Act 2016. This will include strike action only being possible when a majority of workers vote in favour of it, with a 50% minimum turnout of workers needed when any action occurs. Action in the public sector that causes significant problems for the day to day running of the country requires 40% of all eligible votes.

Tax-free Childcare
The tax-free childcare scheme will finally be implemented in 2017. This allows for working families with children aged below twelve to receive 20% support for their overall childcare costs. For families of children with disabilities, the maximum age of the child is increased to seventeen.
The maximum amount for an eligible claim is £2,000 per annum. However, the financial income levels of a home may play a role in deciding what the minimum and maximum entitlements should be.

The current childcare voucher scheme that is supported via employers will be available for new applicants until April 2018, and for those families who rely upon existing schemes of this kind can continue to do so as long as their employer maintains this policy until the new tax-free childcare system becomes official law at some point during the year.

Salary Sacrifice
Salary sacrifice benefits will change from April 2017, as outlined in the Autumn Statement of 2016. This will mean most salary sacrifice schemes will no longer be able to avoid the same costs that income tax requires. However, tax arrangements arranged prior to April 2017 will stay protected until at least April 2018.