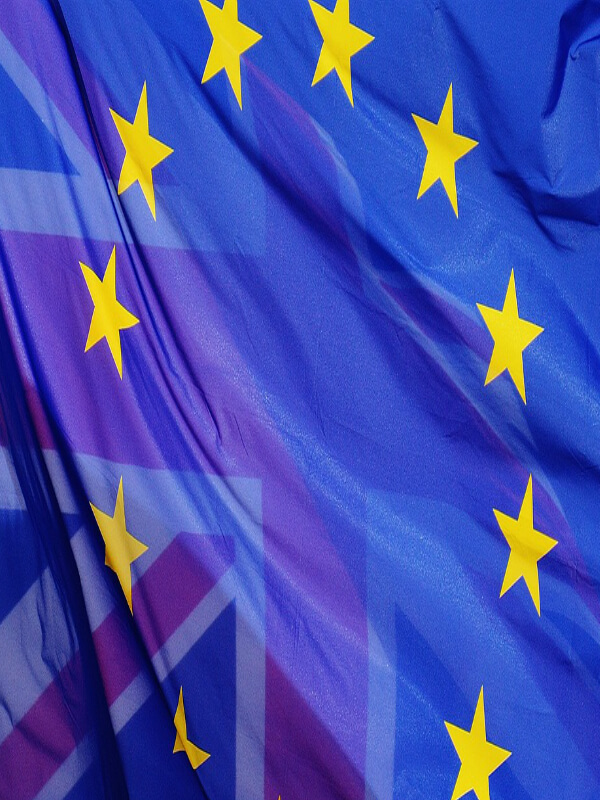 United Kingdom’s (UK) employment law stands to feel the effects article 50 triggering, the same way the whole legal system will be taking note. After Britain’s ambassador to the EU Tim Barrow delivered the formal notice the UK’s plans to leave EU under the Article 50 of the EU’S Lisbon treaty on March 29th.

On March 29th Prime Minister Theresa May triggered Article 50, which signalled the official beginning of Brexit. Unless an extension of time is agreed, Britain now has a two-year time frame to negotiate the terms of its withdrawal from the EU. Topics of the withdrawal will cover a range of issues, possibly including new framework for Britain’s relationship with other EU nations. Concerns of Britain leaving the single market have dominated media coverage of the exit, and changes to UK employment law will be of importance for public consideration. Here a few key facts that will have to be under consideration;

Changes to Employment law after the Article 50 notification is given
While negotiations will continue, the UK will still be an EU member bound by EU law, meaning there can be no changes to British employment legislation derived from EU rules. The UK will still have to comply with any new EU laws introduced during this time. For Example, Britain will have to comply with the upcoming General Data Protection Regulation no later than May 2018. However, the government will still be able to make domestic employment law changes. British citizens born outside the UK who live in the European Economic Area (the other 27 EU countries plus Iceland, Liechtenstein and Norway) will continue to have the right to live and work in Britain.

Changes to employment law after Britain has left the EU
It will take around two years before Britain actually leaves the EU. Therefore, no legislation will technically change until that happens. There is yet to be any plan for what will occur once Brexit officially happens. One possibility is that the UK will take advantage of ‘The Great Repeal Bill’, which states that once leaving the EU, all laws we currently abide by under EU legislation will be absorbed into British Law. Primary legislation  that have been implemented by EU law includes the Equality Act 2010 (ECA) and the Trade Union and Labour Relations (Consolidation) Act 1992. The ECA is to be repealed by the way of the ‘Great Repeal Bill’, which will take effect on Brexit day in 2019. The Working Regulations 1998 and TUPE 2006 will cease to apply if the ECA 1972 Act is repealed, however, to avoid the overnight deregulation of crucial areas of existing employment law, the government has declared its intention to convert these Acts into British law.

In summary, this all suggests there will be no legal changes on the horizon anytime soon; instead the government will begin to amend and remove legislation as the country adapt.