Agency Workers – Are You Paid Less than Directly Employed Colleagues?

Across all sectors of the UK workforce, agency workers are entitled to the same basic working and employment conditions as their directly employed colleagues. Where that does not happen, however, the assessment of compensation can be a tricky matter, as one Employment Appeal Tribunal (EAT) decision revealed.

The case concerned a group of workers who were employed by an agency to work for a public transport company. By operation of the Agency Workers Regulations 2010, they were entitled to have their pay and conditions harmonised with those of comparable workers who were directly employed by the company. That was not, however, done until almost a year after it should have been and the workers were later dismissed after the agency lost its contract with the company. 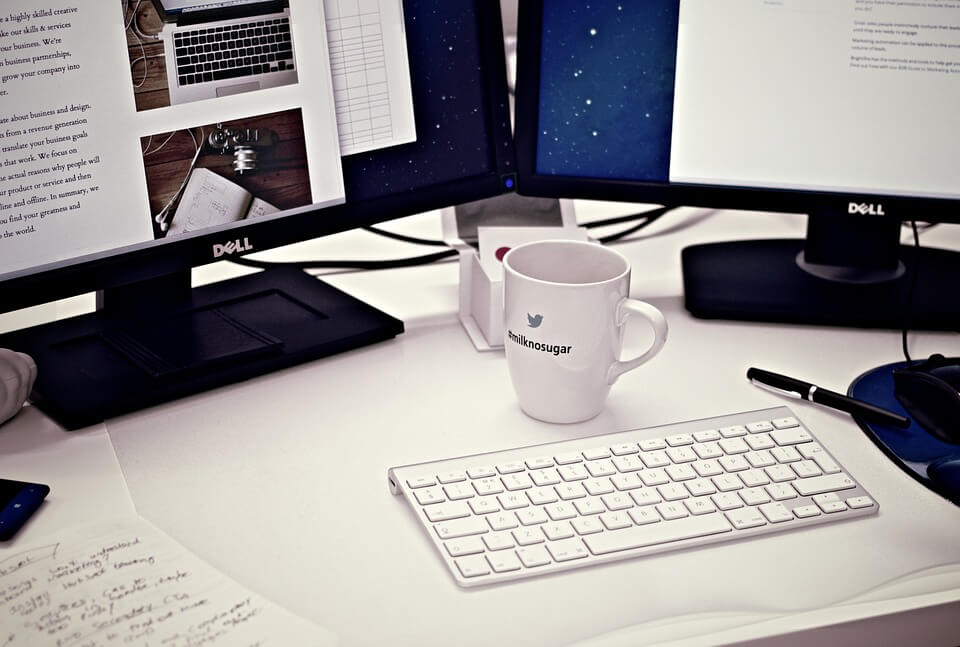 The agency had subsequently gone into insolvent liquidation, so that the primary target of the workers’ claim was the company. An Employment Tribunal (ET) found that the circumstances in which they had not received their correct entitlements were suggestive of fraud on the agency’s part. The company was, however, found 50 per cent responsible for the workers’ loss and was directed to pay them the statutory minimum of two weeks’ pay.

In overturning the latter ruling, the EAT found that the workers’ compensation had been calculated on the false premise that no substantial loss was attributable to the company’s infringement of the Regulations. The company was in part responsible for the situation in which they found themselves, not least because it had chosen to recruit agency workers and to pay them less than its employed staff. The workers were very much in the weakest bargaining position and, through no fault of their own, had lost wages that were unquestionably due to them. The task of reassessing their compensation was remitted to a fresh ET.